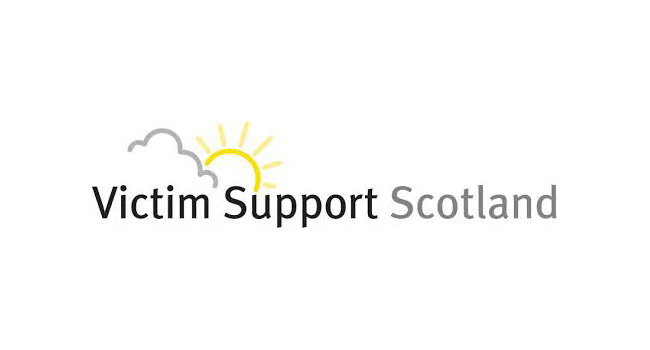 The decision comes after Victim Support Scotland (VVS) was sued for £100,000 by an abuse survivor over the poor advice he received when making an criminal injury compensation claim.

Whilst Victim Support still tell victims of crime about the CICA scheme, they advise anyone hoping to make a claim to contact a lawyer.

Kate Wallace, chief executive of VSS, said: “The decision to withdraw from criminal injuries compensation claims representation was an incredibly difficult one. But the sheriff’s ruling means providing that service poses too many risks for claimants, our staff and volunteers. We must protect our core role in supporting victims of crime.”

In December 2017 Victim Support was sued for £100,000 in damages by a victim of historical child abuse, who said he had missed out on tens of thousands of pounds in compensation because of poor advice.

Victim Support Scotland had supported him in his claim for criminal injuries compensation and back in 2013 the victim was awarded £17,000 in recognition of crimes committed against him.

However, when the vitims brothers were later awarded a much larger payout, he realised he could have claimed compensation for loss of earnings as he had lost his job because of the trauma of the abuse he had suffered.

In the case against Victim Support Scotland the victim said that VSS had not informed him he could lodge a similar action.

A court ruled in favour of the victim, saying VSS had failed to act with “reasonable skill and care, a duty to address the loss of earnings and to help [the victim] seek to have the award reviewed.”

The change of policy and its impact has been widely highlighted in a report published this month on CICA culture by Victims’ Commissioner for England and Wales Baroness Newlove.

The Baroness Newlove report confirmed that Victim Support in England and Wales has followed the charity’s lead in Scotland and no longer gives advice and guidance on applying for criminal injuries compensation.

The report also shockingly revealed that fewer than four in 10 victims were even told by police or other justice officials that they could make a CICA claim for injuries they received from being a victim of a violent and or sexual crime.

It also found many victims were being told not to apply until after any trial but in reality when this happened then the CICA often refused the claim as they are out of time.

The CICA claims process can be complicated and time-consuming and whilst Victim Support acknowledges that it was not up to the task of getting the right legal support to victims of abuse, its refocus on ’emotionally supporting’ victims of abuse, and leaving the legal aspect to those better equipped, such as Criminal Injuries Compensation Authority Claim Specialists, then hopefully the outcomes will be in the best interests of the victim until the CICA process is improved further so as to not need claim specialists.

With examples of the Criminal Injuries Compensation Authority awarding smaller awards for victims or even rejecting claims only to see them appealed and increased with the intervention of a CICA lawyer there is still work to be done on improving the access to support for victims.