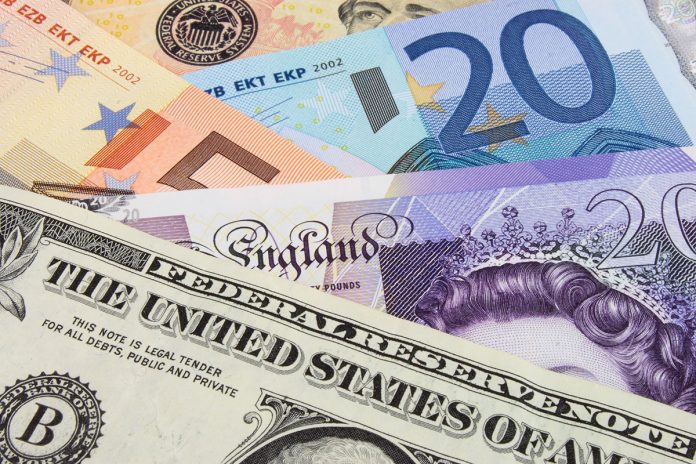 The pound fell briefly to its lowest rate against the dollar in two years on Tuesday, as the two remaining Conservative Party leadership candidates appeared to spook the currency by refusing to rule out a no-deal departure from the EU in October.

An already weakening sterling was compounded by a rise in the dollar following strong US retail sales data on Tuesday.

During the final Tory leadership debate on Monday, both Boris Johnson and rival Jeremy Hunt said they would reject the so-called Northern Irish backstop element of Theresa May’s Brexit deal, in a bid to appeal to the Tory party members who want a clean break from the EU.

Mr Johnson then amplified no-deal Brexit fears further on Tuesday, after his campaign team confirmed they were considering sending MPs home for up to a fortnight in October if he becomes prime minister.

Such a move would seemingly render parliament unavailable to prevent the country from leaving the EU without a deal.

Fiona Cincotta, senior market analyst at City Index, said: “The main source of the pound’s pain this morning is from Brexit and the returning fear of a no-deal.”

Vasileios Gkionakis, global head of forex strategy at Lombard Odier, said the contest between the candidates “has transformed into an arms race of who is a bigger Brexiteer”.

“The market is pricing in a higher probability of a no-deal Brexit and an increase of economic pressure. You have the perfect storm for sterling.”

News that the Pound hits two-year low over rising fears of no-deal Brexit is hardly the first of such news in the last two years and in all likelihood wont be the last in this never-ending debacle that is Brexit.

Tesco Bank mortgage book to be sold off as Tesco leaves...