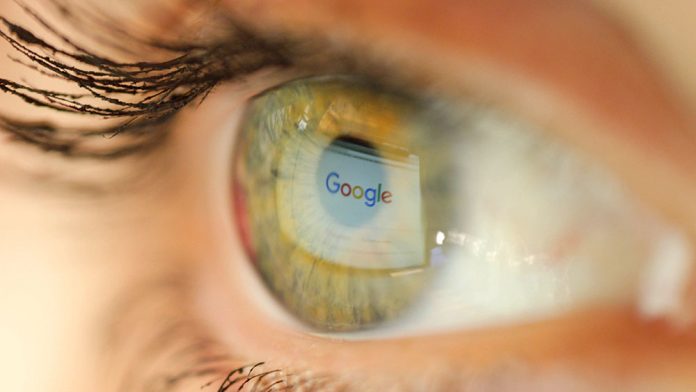 News has emerged that a Google Street View Stalker had mangled to find where a celebrity lived by studying the reflections of her pupils in photos that she had posted online.

The stalker in question has been arrested in Japan on suspicion of stalking a pop star by studying the reflections of her pupils in photos she shared on social media and then using Google Street View to study those photos and find out where she lived.

With ever increasing complexity of camera phones and growing pixel densities and image sensors it may not come as a shock to realise that such high resolution photos are part of our everyday lives and without thinking, we may be revealing too much about our private lives that exposes us to criminals.

Google Street View is a technology featured in Google Maps and Google Earth that provides interactive panoramas from positions along many streets in the world. It was launched in 2007 in several cities in the United States, and has since expanded to include cities and rural areas worldwide

Altough the Tokyo police refused to disclose details about the investigation, local media reported the alleged victim was a “pop idol” and the suspect was an “avid fan”.

The Tokyo police official, speaking to the Associated Press on condition of anonymity, confirmed on Friday that Hibiki Sato, 26, was arrested on 17 September on suspicion of indecent behaviour in connection with stalking and causing injuries to a 20-year-old woman.

Police said he allegedly pounced on the woman from behind and groped her, thus injuring her in the process.

Japanese Public broadcaster NHK and other Japanese media outlets reported this week that the suspect found out which train station she frequented by blowing up images she had posted online.

He used the high-resolution images of her pupils to work out which train station she frequently used – and reportedly studied other photos she had shared on social media, including of her apartment, to figure out where she lived.

The case has raised much alarm in the country over the potential dangers of sharing sensitive and overtly personal images and information on social media.

Tokyo Shimbun, a daily newspaper, warned its readers that selfies could reveal their surroundings – enabling the location in a photo to be identified.

It also suggested people should not make the V-sign with their fingers when posing in photos because their fingerprints could be stolen.

In 2017, researchers at Japan’s National Institute of Informatics (NII) found fingerprints could be copied from photos taken by a digital camera from up to three metres away from the subject, so long as the image was clear.

“Just by casually making a peace sign in front of a camera, fingerprints can become widely available,” Professor Isao Echizen, a security and digital media researcher at the NII, told the Sankei Shimbun newspaper.

In 2014, Jan Krissler, a member of the Chaos Computer Club hacker network, claimed to have cloned a thumbprint of then German defence minister and current European Commission president-elect Ursula von der Leyen by using high-definition photographs.

Whilst this Google Street View Stalker has made headlines he cant be the first and surely wont be the last so it should serve as a warning for the public to be more conscious about what the post online.

Whilst we all know not to post a screen grab showing the bar code of concert tickets we are trying to sell or to post a selfie of us holding our credit cards in full view.

However, we now need to be careful when uploading selfies that show too much detail of our eyes, particularly if you are claiming you’re at home sick but in the reflection of your pupils is the beach or other identifying landmarks that your boss can clearly see are not anywhere near your apartment.