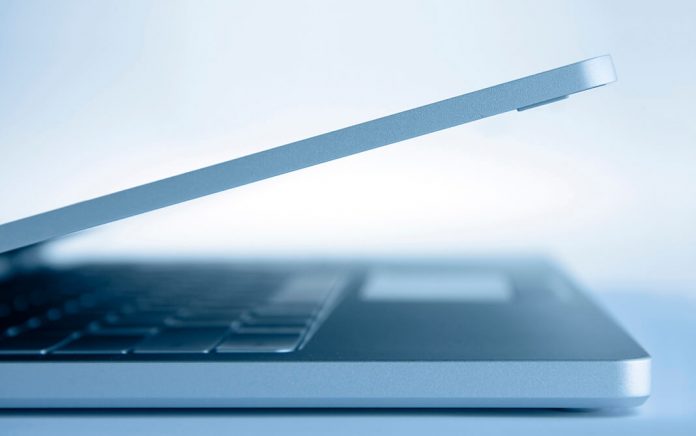 Facebook said last week that 27 partners had signed on for its Libra cryptocurrency project. But some of those partners may be less enthusiastic than others.

One of the biggest selling points of Facebook’s ambitious plans for its new cryptocurrency, Libra, was that the social media company had 27 partners, including prominent outfits like Visa, Mastercard and Uber, helping out on the project.

But some of those partners are approaching Libra warily. They signed nonbinding agreements to join the effort partly because they knew they weren’t obliged to use or promote the digital token and could easily back out if they didn’t like where it was going, said executives at seven of those companies, who spoke on the condition of anonymity because of the sensitivity of the negotiations.

The doubts among Facebook’s partners add to a growing list of challenges for Libra, a new digital token that Facebook executives hope will one day become the foundation for a new kind of online financial industry.

Facebook unveiled plans for a new cryptocurrency last week and signalled its hope that Libra will one day trade on a global scale much like the U.S. dollar.

Libra will launch as soon as next year and be what’s known as a stablecoin, which is a digital currency that is supported by established government-backed currencies and securities.

The goal is to avoid massive fluctuations in value [that has plagued Bitcoin] so that Libra can be used for everyday transactions in a way that more volatile crypotcurrencies, like Bitcoin, haven’t been.

Existing cryptocurrencies like Bitcoin and Ethereum were not properly engineered to scale up to the point of being an accepted everyday medium of exchange.

Their unanchored price was susceptible to huge and unpredictable swings, making it tough for merchants to accept as payment.

And cryptocurrencies miss out on much of their potential beyond speculation unless there are enough places that will take them instead of dollars, pounds or euros, and the experience of buying and spending cryptocurrencies is as easy enough as hard currency for the mainstream audience.

However, with Facebook’s daily active user base amounting to some 20% of world’s population and its relationship with 7 million advertisers and 90 million small businesses it is well-poised to tackle the problem of making Libra widely used and accepted.

Libra is the culmination of a year-long effort to devise an easy way for Facebook users to send and receive money through its messaging services.

Facebook won’t fully control Libra, but instead get just a single vote in its governance like other founding members of the Libra Association, including Visa, Uber and Andreessen Horowitz, which have invested at least $10 million each into the project’s operations

So it would seem that some companies are hesitant to associate themselves too closely with the Libra project because of Facebook’s issues with regulators around the world. It is no surprise to many in the tech industry as the company has a somewhat shaky track record on privacy and how it treats corporate partners, and when you add in the uncertain legality of cryptocurrencies, it could easily turn sour.

European regulators have also asked for more details about the project.

Facebook is now the 4th most valuable brand in the world with a value of $95bn and has 2.4bn active monthly users, a total user base of 26.3% of the global population, accounts for some 22% of total time spent on the internet and accounts for ID and Login credentials for over 60% of social logins.

With all the power Facebook has it is hard not to see how it wouldn’t or couldnt use its power for future harms so the question then becomes, is Facebook replacing currency, cash, and legal tender a recipe for disaster?