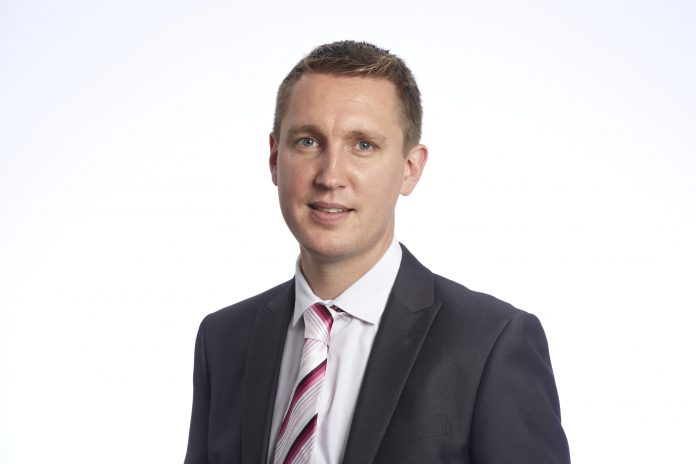 The Court of Appeal has confirmed a High Court decision to extend compensation rights to people injured in car accidents on private land.

The court found that the Motor Insurers Bureau (MiB) was liable to pay out to Michael Lewis, who suffered severe spinal cord injuries when he was struck by a vehicle on private land.

Lewis was on foot when he was chased across private land by the land owner, who was driving a 4×4 Nissan Terrano. The incident left him a tetraplegic and in need of permanent ongoing care. As the driver was uninsured, the MiB acted as the defendant.

David Gauler of Thompsons Solicitors, who is representing Lewis, said the Court of Appeal’s ruling “is a logical extension and opens the door to others injured in similar circumstances to claim compensation”.

The MiB had argued that its liability was limited because the Road Traffic Act of 1998 only requires compulsory insurance to cover collisions and subsequent road traffic accident claims on a “road or other public place”.

Thompsons successfully challenged this in the High Court last year, relying on a European court decision of Damijan Vnuk v Zavarovalnica Triglav, which held that an EU directive required compulsory insurance on both public and private land.

Thompsons argued the EU directive should apply directly against the MiB as it is an “emanation of the state”, in accordance with the subsequent European court decision of Farrell v Whitty (No2).

The MiB appealed against the decision, arguing that while it is an emanation of the state, its role cannot extend to claims on private land, as this specific role hadn’t been delegated by the UK government.

Thompsons maintained that there was no distinction between this case and Farrell v Whitty (No2) and it followed that the MiB was responsible for paying compensation to Lewis and the Court of Appeal agreed.

Gauler commented: “Today’s ruling will mean that the MiB, which has a number of ways to exclude victims from compensation under both the uninsured and untraced agreements that wouldn’t apply if the claim were under normal insurance, will now face new claims that it can’t wriggle out of.”

“The MiB will still be able to exclude claimants under the untraced scheme if they deem that they have not fully cooperated with the police, and there are additional mandatory reporting requirements on victims which aren’t necessary in a standard insurance claim, but by this decision the Court of Appeal has shut off their rejecting claims from those injured on private land. It has also provided a potential legal mechanism to challenge those other exclusions, by relying on the EU directive to force the MiB to comply with their obligation to compensate the victims of motor accidents.”

“Given its reliance on EU law, this ruling could be lost if we leave the European Union. This positive change for victims will be under threat, along with other EU-led advancements in personal injury law, if Brexit happens.”

Mark Walsh, partner at Kennedys, said the Court of Appeal “has made clear what most in the motor claims arena have felt was the case for some time, that the requirements of the Road Traffic Act 1998 are not compatible with the UK’s wider obligations under EU law”.

“The court ruled that the MiB was an emanation of the state and, as such, an EU directive requiring compulsory car insurance on both public and private land applies. It followed that the MiB was liable to pay the damages awarded to a claimant arising out of an uninsured defendant’s use of a motor vehicle, despite the incident occurring on private land. We can expect the MiB to move swiftly to amend its rules to ensure that it can pass on such liabilities if there is an insurer that has issued a policy on the motor vehicle involved.”