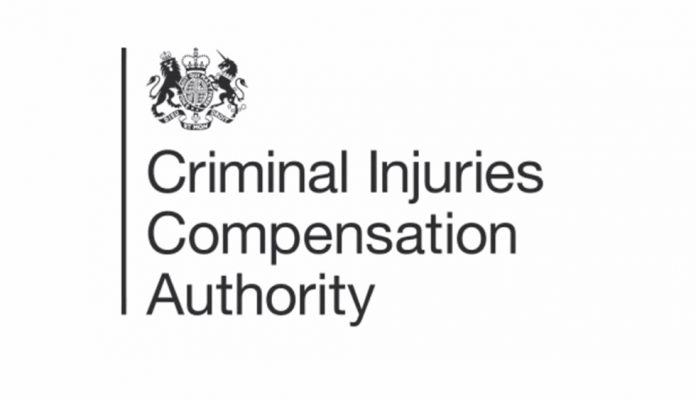 Some 7,500 victims of child abuse or domestic violence will now be able to claim compensation worth as much as £126 million from today after ministers abolished the “same-roof” rule.

It is a sad travesty that these victims of abuse have been denied compensation for decades under a rule that blocked victims of violent crime from receiving any money if the attacker was a family member with whom they were living at the time of the incident.

After a court of appeal test case decided the rule was incompatible with human rights, the Ministry of Justice (MoJ) has abolished the rule and agreed to compensate victims.

Internal MoJ documents suggest impact assessments estimate there are 7,500 people entitled to between £16,500 and £22,000 each.

The so-called ‘same roof’ rule was amended in 1979 to not prevent future victims accessing compensation, but as common with many changes to the law this was not made retrospective. This has led to some victims of crimes which occurred before the law change missing out on compensation.

Ministers vowed to remove the rule as part of the government’s Victims Strategy launched last year, recognising the rule’s unfair impact and to allow greater access to compensation.

Victims will now have 2 years to apply to the Criminal Injuries Compensation Authority (CICA), with a dedicated team set up to provide extra support with the claim process – including a named contact to ensure applicants do not have to repeat their traumatic experiences to multiple people.

Acknowledging that the same-roof rule was unfair, Victims Minister Edward Argar said: “Whilst no amount of compensation can make up for the immense suffering caused by such appalling crimes, by abolishing the rule we are widening access to much needed support and continue to review the entire scheme so it better supports victims.

“Improving support for victims is at the very heart of this government’s work, and through our Victims Strategy we are determined to improve their experience at every stage of the justice system.”

Gabrielle Shaw, NAPAC’s CEO, said: “We are delighted that the ‘same roof’ rule has been scrapped.  Given that most child abuse happens within the family and children are likely to have had no choice but to live under the same roof as their abuser, this rule was rightly viewed as deeply unfair and punitive.

“It is impossible to measure the damage done by childhood abuse, but for many survivors the impacts affect their health, their adult relationships and their earning potential throughout their lives.”

President of the Law Society of England and Wales Christina Blacklaws said: “This change is a welcome correction to a historical anomaly that was causing significant injustice. We are very pleased the government has made this change, as a result of which more victims of historical child abuse will be able to claim recompense for the traumas they suffered.”

The Criminal Injuries Compensation Scheme awards taxpayer-funded payments to victims injured as a result of violent crime, paying out over £150 million to victims in 2017/18.