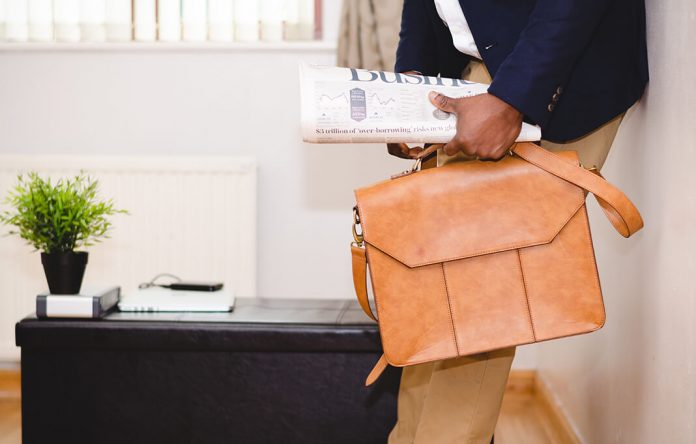 A Credit Suisse analyst predicted leaving EU would cause snap recession that would drastically hit share and house prices and knock up to 2% off GDP.

That was the news some 3 years ago.

Then according to Andrew Garthwaite, global head of equity strategy at Credit Suisse, who said “There’s no appetite among the U.K. lawmakers to leave the European Union without a Brexit deal in place, so, that possibility can be ruled out” in March 2019.

Who do we beleive?

A UK vote to leave the EU would trigger a snap recession, prompt a fall in share prices and house prices and knock as much as 2% off GDP, according to analysts at the investment bank Credit Suisse.

Wading into the debate over the upcoming referendum, they predict the UK will probably vote to stay in the bloc. But were the public to opt for Brexit, the consequences would be “drastic and long lasting”, say the analysts.

“If the UK votes to leave the EU, it is likely to entail an immediate and simultaneous economic and financial shock for the UK. We can expect a drop in business investment, hiring and confidence. A sudden stop of capital flowing into the UK could make the large current account deficit difficult to sustain and lead to a sharp fall in sterling,” write Sonali Punhani and Neville Hill, fixed-income research analysts at the bank.

“In its most extreme that could mean a level drop in GDP of 1% to 2% in the short term due to the toxic blend of depressed business confidence, tightening financial conditions, higher inflation and falling real incomes. In the medium term, we expect it to be negative for UK demand and supply, implying a weaker GDP growth path.”

Britain’s businesses are being urged to step up their preparations for a no-deal Brexit amid signs that Theresa May’s successor could be prepared to leave the EU without a deal at the end of October.

The Institute of Directors – one of the UK’s employers’ groups – said its members had so far failed to take advantage of the seven-month delay to Brexit and warned that companies should not put faith in politicians to produce an agreement.

The IoD produced figures that showed less than half of businesses had Brexit plans, and said firms should be considering all reasonable preparations for no deal.

According to the Guardian, some Tory candidates for prime minister – including the frontrunner, Boris Johnson – have said they would be prepared to leave the EU without a deal but an IoD survey of almost 1,000 companies found the proportion that had activated contingency plans between January and April rose from 18% to only 23%.

Only 4% of those questioned said they would be using the extension period to pick up the pace.

Edwin Morgan, the IoD’s interim director general, said: “This week’s vote won’t be the last twist in the Brexit saga but it made clear how real the possibility of no deal is. Business can have no absolute reassurance that an agreement will be reached, particularly given the commitment of some Conservative leadership candidates to leaving the EU in October, with or without a deal. It feels like the extension is at risk of being wasted.”

The IoD said there had been very limited financial support from central government for small businesses to prepare, despite repeated calls from the employers’ group for Brexit planning vouchers to help small and medium-sized enterprises (SMEs) receive professional help for complex trade and legal issues.

Whilst it is clear that everyone from highly respected analysts, law makers and financial markets to the UK government and politicians on both sides of the Brexit debate have made gross errors of judgement.

However, one thing is blindingly obvious as whether or not Brexit is good or the UK, all of the arguments for Brexit, the rationale and figures behind them (not just the £350m Boris Bus one) and the ease at which trade deals and the like were touted as being a walk in the park, the reality is rather different and it has been anything but easy.

If you, as a homeowner were in the process of buying a house you thought was what you wanted, the price seemed ok and you had a viewing and subsequently put in an offer, when the truth emerges at what point do you pull out?

Do you pull out when the survey reveals damp? What if a further and more in-depth report says the roof needs replacing, and the foundations underpinning. Oh, the windows all need to come out and what you are now faced with is the proverbial MoneyPit home (p.s. great Tom Hanks movie)

And to put matters into perspective, rather than lower the price, the owner says they now want double the money. Do you still go ahead?

Ok, lets abandon all reason and logic that us non political careerists can understand and assume yes, you plough on only to discover that the house is now not costing you twice as much to buy and a lifetime of regret, but that there is a very real risk that the house will fall off a cliff face in a couple of years and there is nothing you can do to prevent it. Its just a 50/50 chance of certain financial ruin or at best, a that old lifetime of absolute regret.

In terms of Brexit, we are passed the survey and a few lies were told by the owner, but its not too late to have a vote and reverse course, before we move close to that cliff edge.

“Brexit would Trigger ‘Economic and Financial Shock’ to UK” were the words of warning even before the vote, when the idea of Brexit was not paying a divorce bill, getting the best trade agreements in the world ‘ever’ and £350m a week extra to the NHS.

Non of those are on the table anymore so clearly, the thing we all were voting on is not the same thing that is possible.