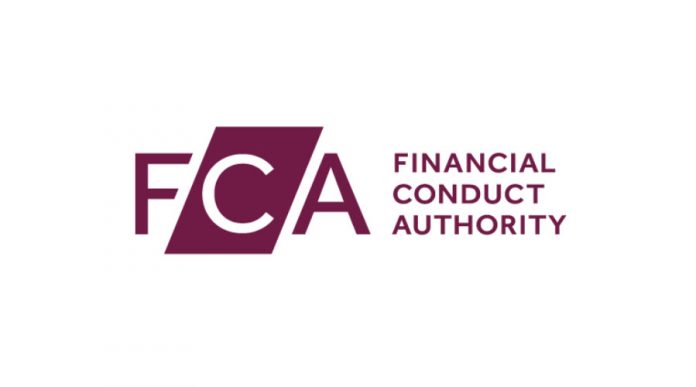 Up to 80% of financial claims management firms (CMCs) could disappear as regulation of the sector is stepped up, their trade body has warned.

These claims management businesses take on applications for road traffic accidents, injuries in the workplace, medical negligence and of late, financial compensation – often for mis-sold payment protection insurance (PPI). In return for their representation, quite often the client enters into a No Win No Fee agreement and upon resolution of the case, the claims management firms take a cut of any payout.

Their regulation has been switched to the City watchdog, the Financial Conduct Authority (FCA) and all claims firms will have to register with the FCA and face new rules.

The move will be welcomed by some who see CMCs as a nuisance.

Claims firms are no strangers to criticism. Consumer campaigners have stressed that most people can seek compensation for a mis-sold financial product, such as PPI, without the need for a claims company which can take a significant cut of any payout.

There has been frustration at the number of nuisance calls that come from the sector.

Payday lender Wonga also blamed a surge in compensation claims from CMCs, in part, for its collapse.

But Simon Evans, chief executive of the Alliance of Claims Companies, said that Wonga’s demise was the result of its own poor lending practises, that a few bad operators had been responsible for nuisance calls, and that CMCs provided access to justice for millions of people.

Around £34bn has been paid out by banks in compensation for mis-sold PPI, and Mr Evans said it was possible only half of eligible claims had been made.

He said CMCs were helping those who were unable to make a claim or who wanted to employ a third party to do it for them.

In November, the trade body claimed some customers had been incorrectly told by their bank that they never had a PPI policy, only later to receive a payout for mis-sold PPI after CMCs got involved.

The deadline for PPI claims is 29 August, and Mr Evans said that – given firms were busy with cases – it was the “worst possible time” for CMCs to face new regulatory burdens.

These companies have needed to apply for temporary authorisation from the FCA which, from Monday, has taken over regulation of the sector from the Ministry of Justice. A full authorisation process will start in the coming weeks.

A similar routine was followed when the FCA took on debt management companies, leading to an exodus from that sector.

Mr Evans said he feared the same could be true with CMCs, with 50% to 80% of the 670 companies offering management of financial claims – particularly small firms – choosing to stop rather than face the extra bureaucracy.

“We have always said we welcome good application of the regulations, and we are strongly against any bad behaviour,” he said. “But fewer firms could mean less chance of access to justice for consumers [who have been mis-sold financial products].”

One area that very few CMC’s operate in, due to the complexity of the cases and the length that such cases will go on for, before being settled is in regard to compensation to victims of violent and/or sexual crime.

One very vocal former critic of claims management firms working the in CICA field was Victim Support. Victim Support routinely claimed victims need not engage a lawyer and urged victims to pursue their own complaints and applications.

The decision came after Victim Support Scotland (VVS) was sued for £100,000 by an abuse survivor over the poor advice he received when making an criminal injury compensation claim.

Andrew Doyle, of 33 Legal in Manchester said of the CICA Claims process that it can be a daunting thought for those not familiar with it. Victims often relive past trauma from the crime and whilst victims of crime can pursue a CICA claim themselves, having legal representation means that the victim will have someone in their corner fighting for them and their rights, making sure that the process is as effective and efficient as possible.

Mr Doyle’s comments are reflective of many in the legal position in that the vernal sentiment is that whilst the law firms and CMC’s charge a fee for their services (albeit No Win No Fee) that more often than not having legal representation means that the resultant pay out will be higher than the average member of the public going alone.

The FCA said that its new regulation regime was designed to strike out any “cowboys” in the industry.

It said more than 900 CMCs, covering a range of sectors, had applied for temporary permission to operate. New rules, which cover England, Scotland and Wales, should mean:

Jonathan Davidson, of the FCA, said: “Many CMCs play an important role in helping to secure compensation for customers, including for those who otherwise might not make a claim.

“The new regime has consumer protection and CMC professionalism at its heart. It will mean that customers will be protected from claims management cowboys and get a better deal.”

The Association of British Insurers, which has often criticised parts of the CMC sector for encouraging fraudulent motor accident claims, said the crackdown on “compensation cowboys” was “long overdue”.

“For too long, too many people have been pestered by unwanted calls, texts and emails from firms that often try to encourage dishonest compensation claims, at the expense of honest customers,” said James Dalton, of the ABI.

Tesco Bank mortgage book to be sold off as Tesco leaves...